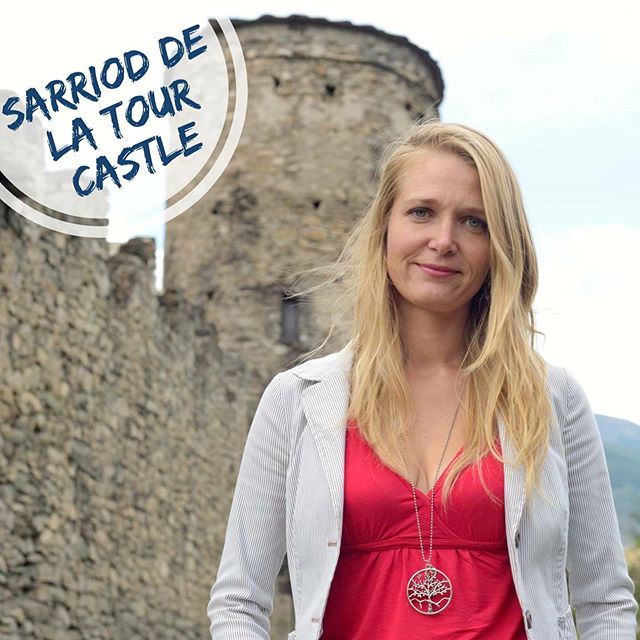 The original castle was typical of the style built between the X and XII centuries. It was originally composed by one tower, over the years it has been expanded several times until the XV century, when it acquired its current appearance.

It is the result of the assembly of several buildings dating back to different historical eras, including large curtain walls. Around the massive central tower, which is a classic example of a donjon, a fortified residence was developed in a flat area surrounded by gardens and orchards.

The castle was extensively revised by Jean de la tour in 1420 and then by his son Antoine, yet it still retains significant fragments of frescoes from the XV century. The room known as hall of heads is decorated with 171 carved figures, sometimes grotesque and licentious, which are a curious testimony of medieval imagination.

The chapel is much older and reveals fragments of XIII century paintings, which are among the oldest and most striking examples of figurative art in the Aosta Valley.

The castle remained the property of the Sarriod de la Tour until 1923, then went to the Bensa family of Genoa. It has been property of the autonomous Region Aosta Valley since 1970.