What does CAPPUCCINO mean? 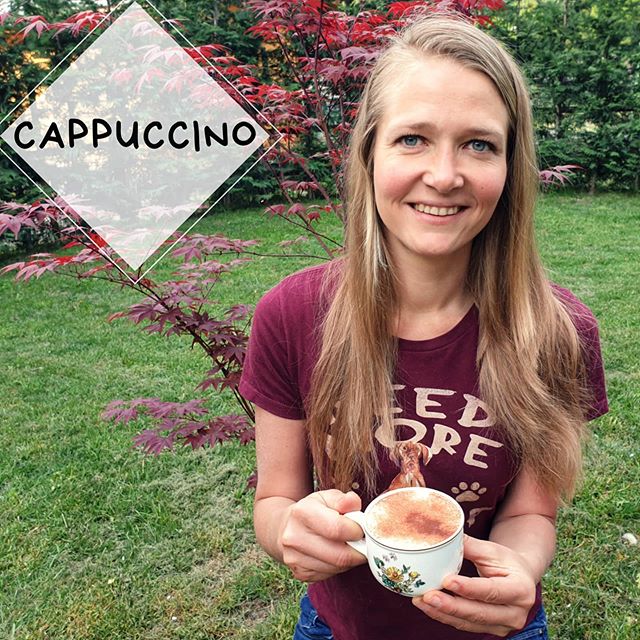 'Cappuccino' takes its name from the Capuchin friars: the color of the espresso mixed with frothed milk was similar to the color of the Capuchin robe. The word originates from the word “cappuccio”, which means “hood” in Italian, and the “-ino” ending makes it what’s called the “diminutive.” So, “cappuccino” means “little hood.”

The Capuchin friars are members of the larger Franciscan orders of monks, and their order was founded in the 16th century in Italy. They were renowned for their missionary work among the poor, as well as their dedication to extreme austerity, poverty, and simplicity.

In the Middle Ages, black coffee was considered the drink of the devil in the Catholic Church because of its properties. The monks added to the "sinful" black coffee a few "paradise" cream (milk).

To get the foam, milk was whipped manually, later it was replaced with cream, which was heated by steam, and then they learned how to whip hot cream or milk with mechanical devices.

More interesting stories during our tours in Aosta Valley